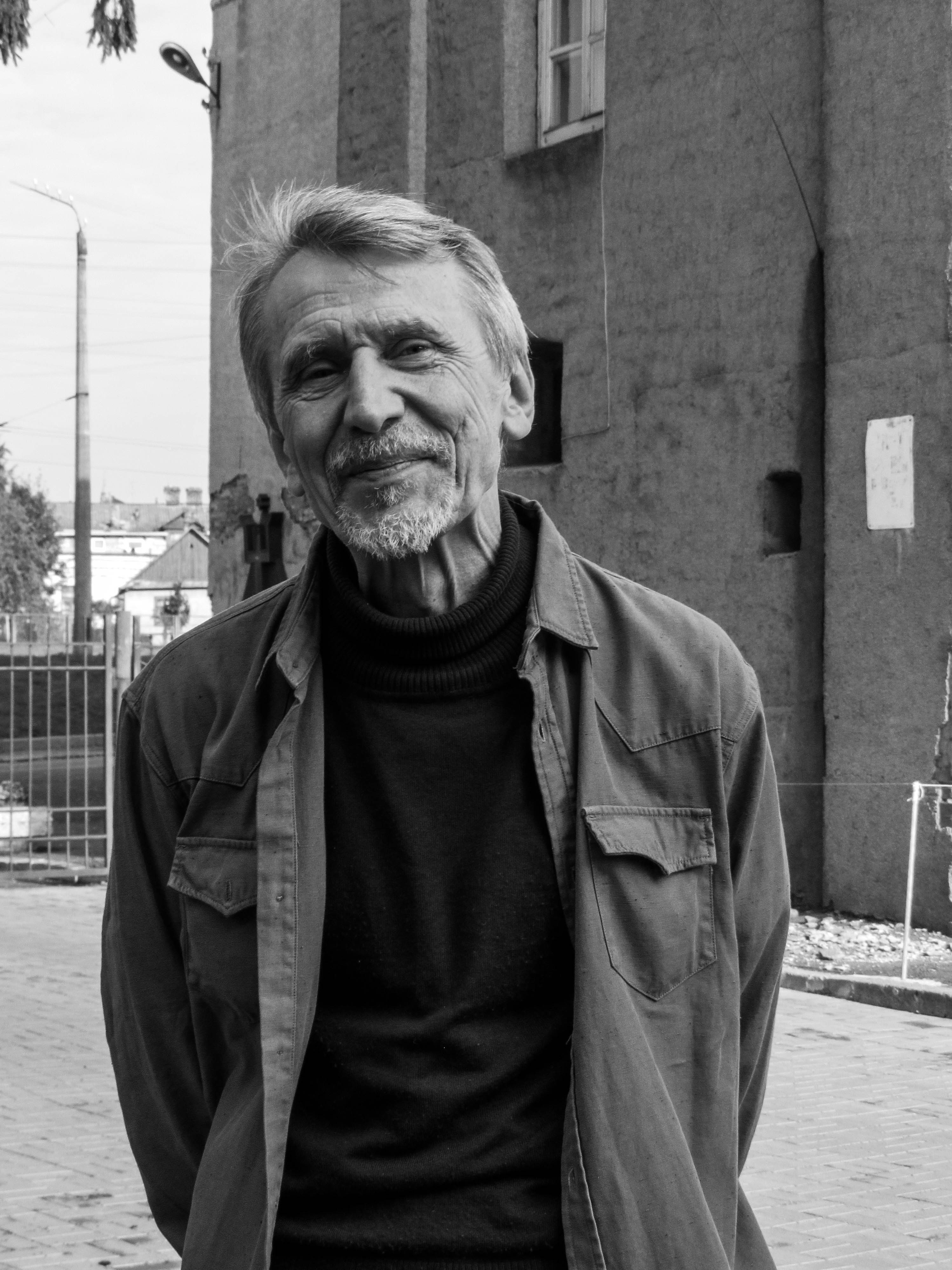 Mykola Riabchuk was acclaimed in Ryszard Kapuscinski’s Imperium as “one of several excellent Ukrainian essayists.” A denizen of the west Ukrainian city of Lviv, he was engaged, in his student years, in unauthorized literary activity that cost him two expulsions from the university and the de-facto ban on further education that lasted until the advance of Gorbachev’s perestroika. In 1988, he made his M.A. diploma in the Gorky Literary Institute in Moscow and started publishing his both new and past, ‘underground’, works. By now, he is an author of two dozen books, mostly in Ukrainian but also translated into French, German, Polish, Serbian, and Hungarian. He published also two scholarly books in English – Gleichschaltung. Authoritarian Consolidation in Ukraine (2012), and Eastern Europe since 1989: Between the Loosened Authoritarianism and Unconsolidated Democracy (2020), and, most recently, a collection of essays At the Fence of Metternich’s Garden (2021). In 2010-2018, he was a vice-president and, eventually, the president of the Ukrainian PEN Center. Since 2014, he heads the jury of Angelus literary award for the best book by a Central East European writer.