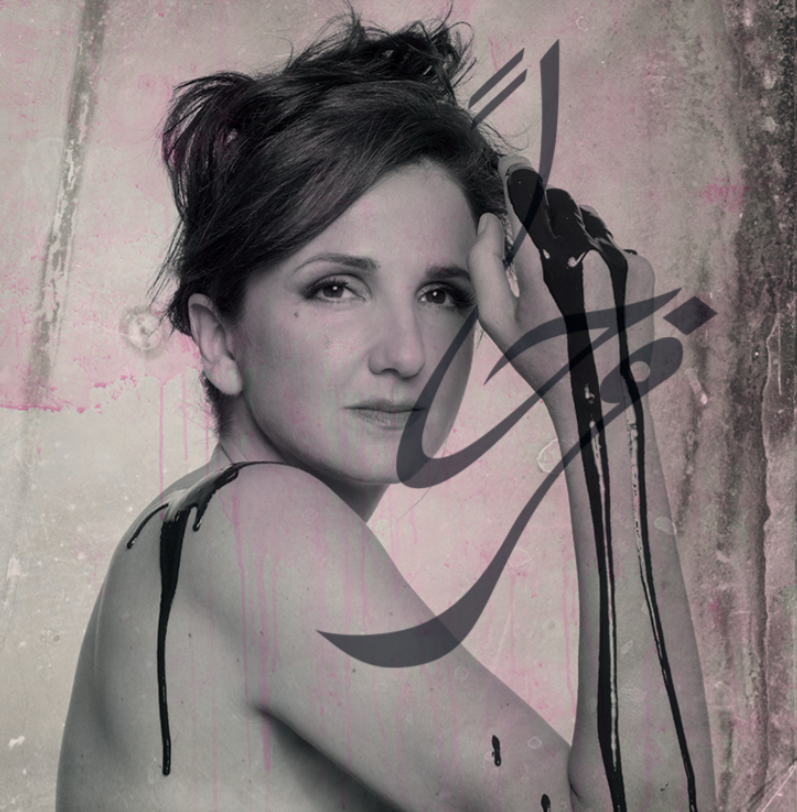 The Lebanese singer/songwriter/visual artist Tania Saleh has been one of the most central artists in the Arabic alternative music scene since the nineties. She has never stopped seeking new connections with countless other art forms, mixing traditional music forms with an ever expanding pallet of new impulses.

Throughout her career, she has released 5 studio albums and 2 live albums and cooperated with a who’s who of Lebanese and international artists. In 2018, her audiovisual album “Intersection” was launched with a 15-minute film as an ode to Arabic poetry, calligraphy and street art.

Tania drew all the murals and wrote the music to almost all the poems. “Intersection” has won the German Record Critics’ Award for 2018. Also, Tania has been awarded the Lebanese American University Lifetime Achievement Award for 2018 for her outstanding work in the visual and musical fields for more than 25 years.

As a visual artist, she was part of various workshops and residencies around the world and as a singer/songwriter she performed live in various venues locally and internationally:
The Roxy, U.S.A. - The Barbican and Liverpool Philharmonic, U.K. - Stallet, Sweden - Wasla Music Festival, U.A.E. - Dar, Kuwait - The Opera House and Cairo Jazz Festival, Egypt - Oslo World Music Festival and The Nobel Peace Center, Norway - Visa for Music, Morocco - Byblos International Music Festival and Music Hall, Lebanon - Institut du Monde Arabe, France - La Mercè, Barcelona and many more. Her latest release in 2020 was "Ya Reit" (I Wish), a song she has written, illustrated and animated during the lockdown period. She is currently working on her 6th studio album. 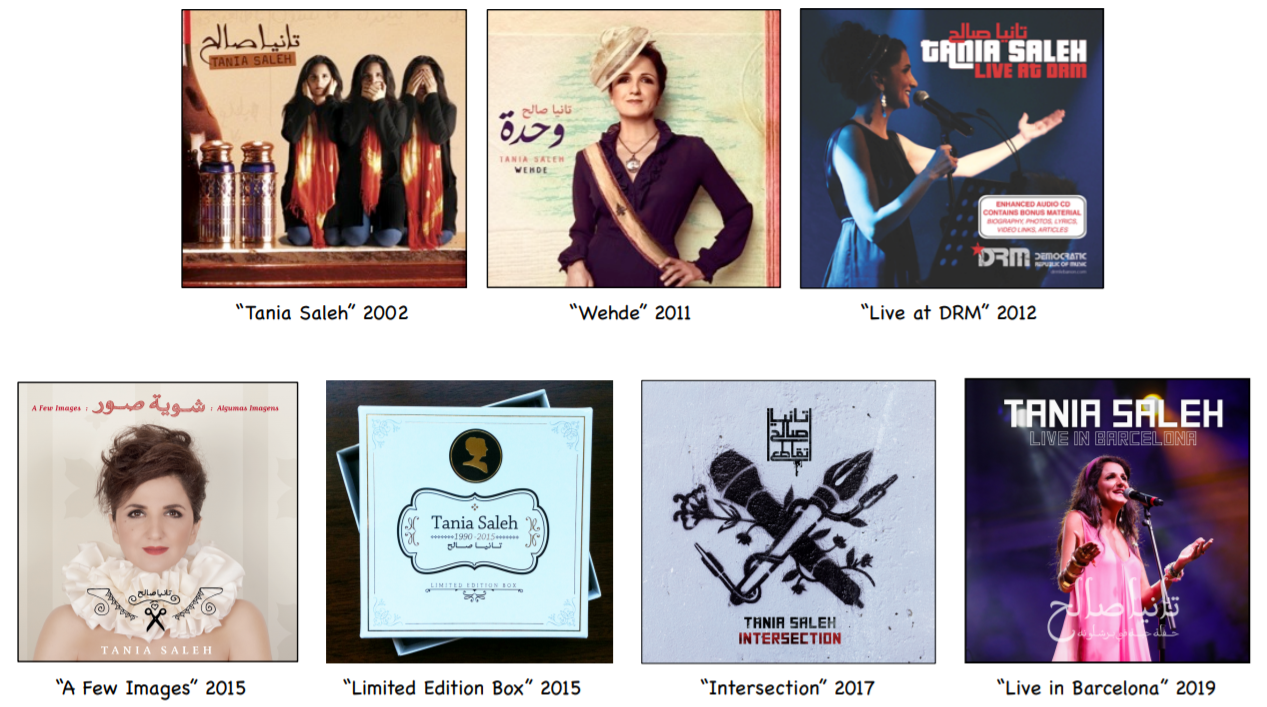 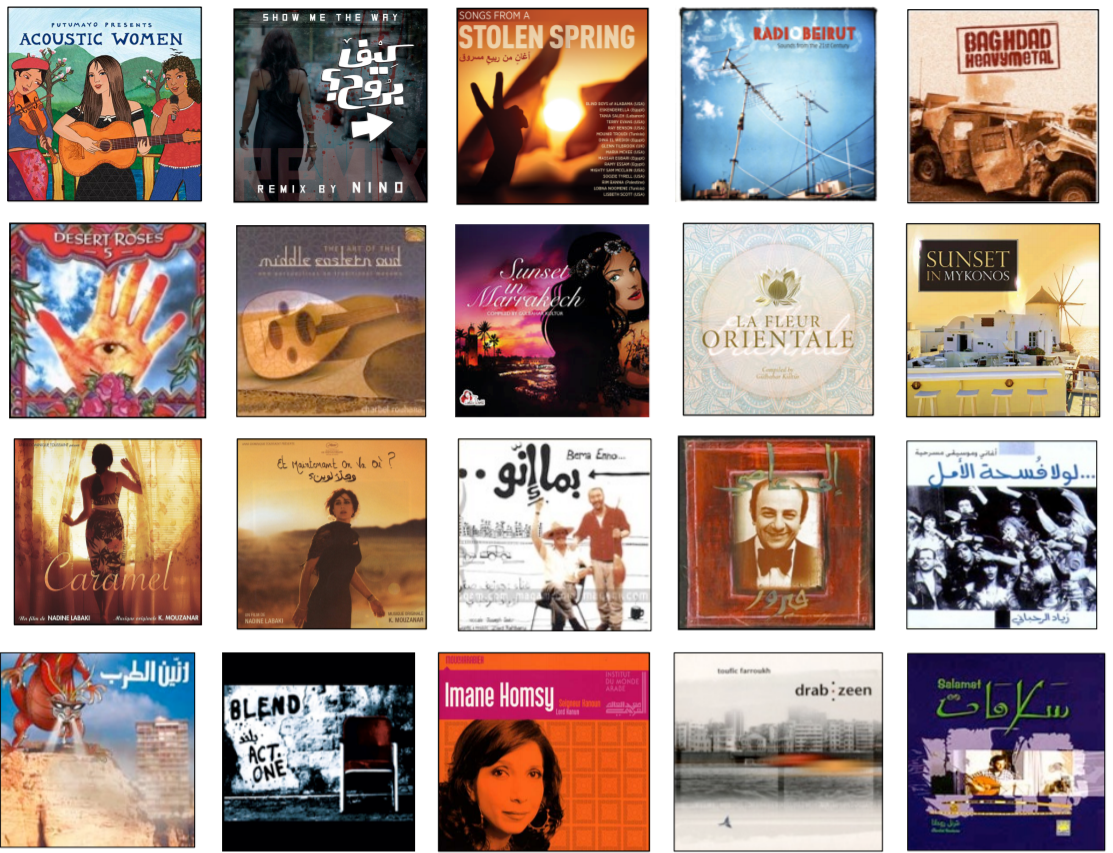