On Friday Dec 18th for our ongoing series of artists' talks Back to the StARTers... LIVE! we had a chance to speak with András Gerevich, Hungarian writer and former resident at the Siena Art Institute.

Part of our ongoing series of online artists' talks on Tuesdays and Fridays in December!

András Gerevich (Budapest, 1976) has published four books of poetry in his native Hungarian. He has translated several English-speaking poets into Hungarian, including Seamus Heaney, Frank O’Hara and Charles Bernstein, among many others. He has written two plays for the theater that have been produced and several scripts for animation films. His work has been translated into about two dozen languages, he has books in translation in English, French, German, Bulgarian and Slovenian. Andras has taught courses in poetry at Vassar College in New York and Eötvös University in Budapest. He was Poetry Editor for two literary journals: Kalligram in Budapest and Chroma in London, and an assistant producer for the radio program Poetry by Post for the BBC World Service. 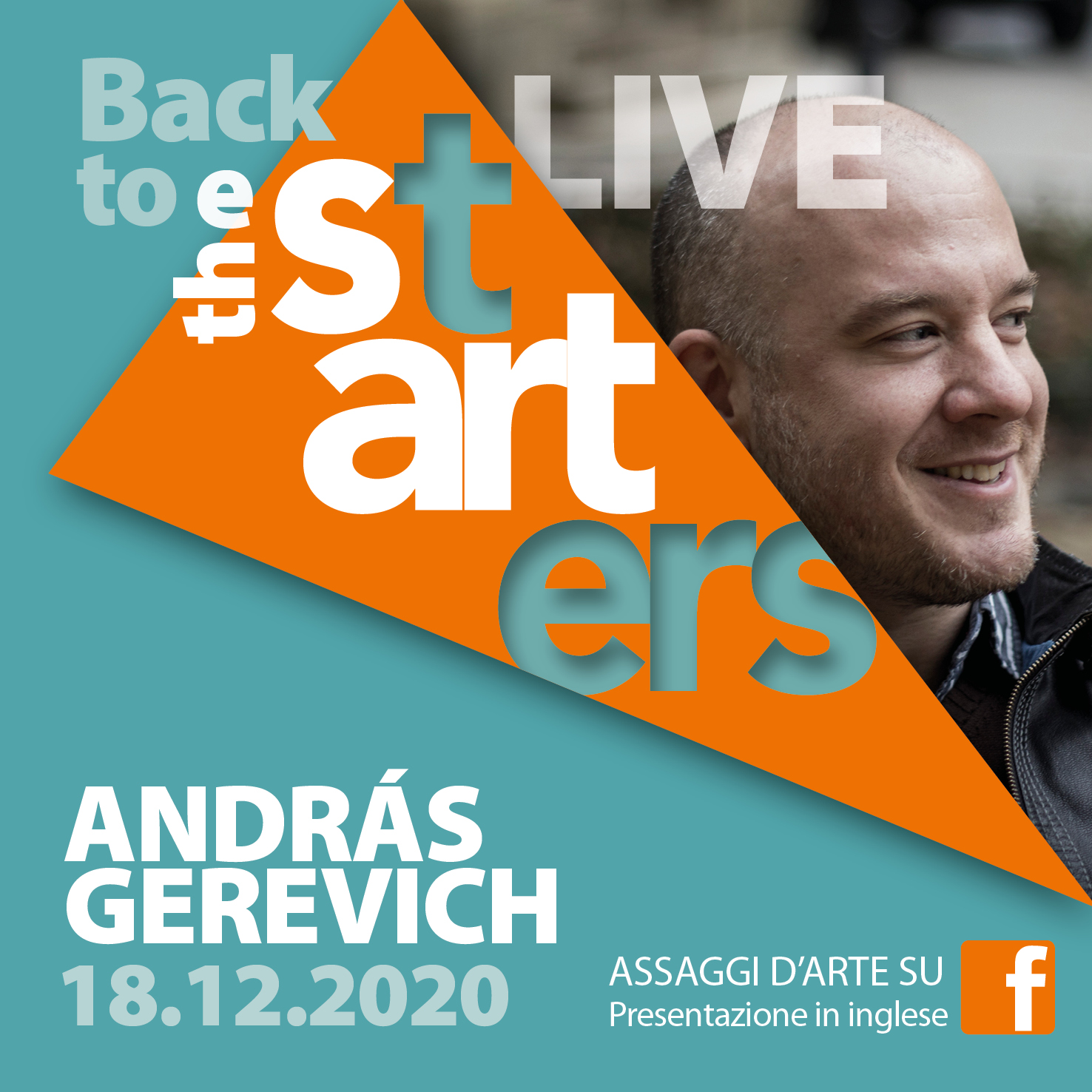