Tuesday Dec 15th for our ongoing series of artists' talks Back to the StARTers... LIVE! we spoke with Amir Hossein Zanjani, Iranian visual artist and alumn of the Siena Art Institute.

Part of our ongoing series of online artists' talks on Tuesdays and Fridays in December!

Amir Hossein Zanjani (b. 1980, Esfahan, Iran) received his BFA from the Islamic Azad University, Tehran, and his MFA from the Tehran University of Art. In his paintings, Zanjani addresses social problems referencing political and historical issues. Humanity is always at the core of his works. In 2011, he received the Celeste Prize and he was granted a scholarship at the Siena Art Institute. Zanjani won in the category of Best Emerging Artist Using Painting in the Prudential Eye Awards 2015 in Singapore and his work was exhibited in Singapore’s Museum of Contemporary Arts. His works have been included in several private collections in the Middle East, Europe, and North America. Since 2007, Zanjani has held 9 solo shows domestically and internationally, and his works have been exhibited in more than 30 group shows and art fairs inside and outside of Iran. 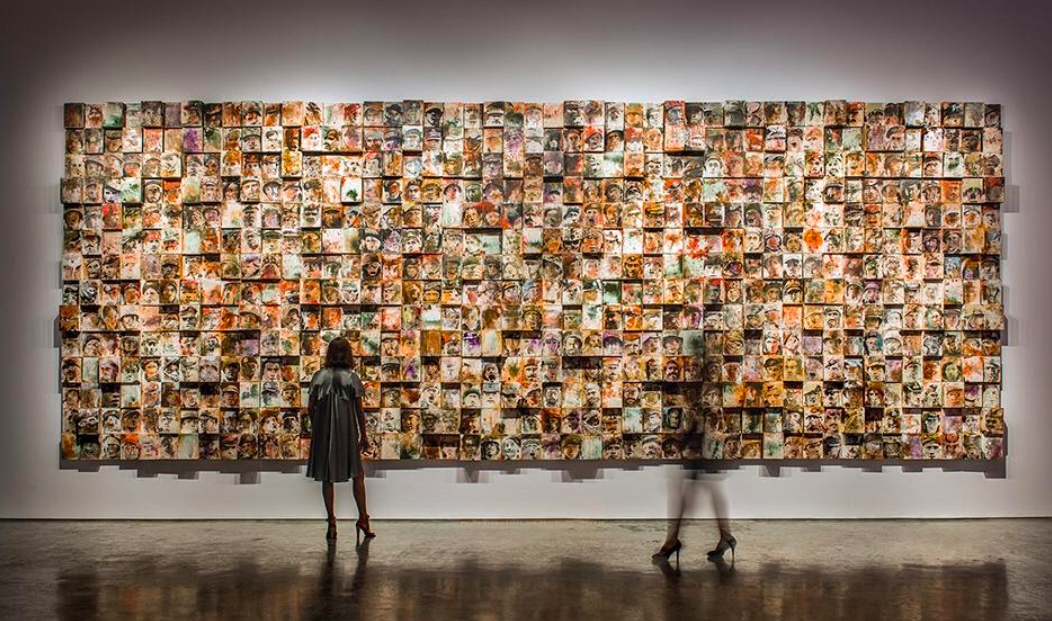