Dai una voce a Siena - Stories that must be told

From an idea by Bik Van der Pol and Antonia Liguori

The Siena Art Institute presents "Give a voice to Siena - Stories to tell", a series of radio broadcasts streamed every Tuesday in June at 5.30 pm on radioarte.it. The format takes shape from the work done and edited last autumn by Dutch artists Bik van der Pol and Professor Antonia Liguori of Loughborough of the University of Toscanaincontemporanea2019 with the contribution of the Tuscany Region. A dialogue with the members of the Sienese community that observes listeners to observe and look at the prospects of the city, the unique aspects of the Sienese culture and visions for the future.

The interviews were recorded during the final event that took place on 29 November 2019 live on radio on RadioArte from the "Rinaldo Franci" Higher Institute of Music Studies in Siena which hosted the broadcast. 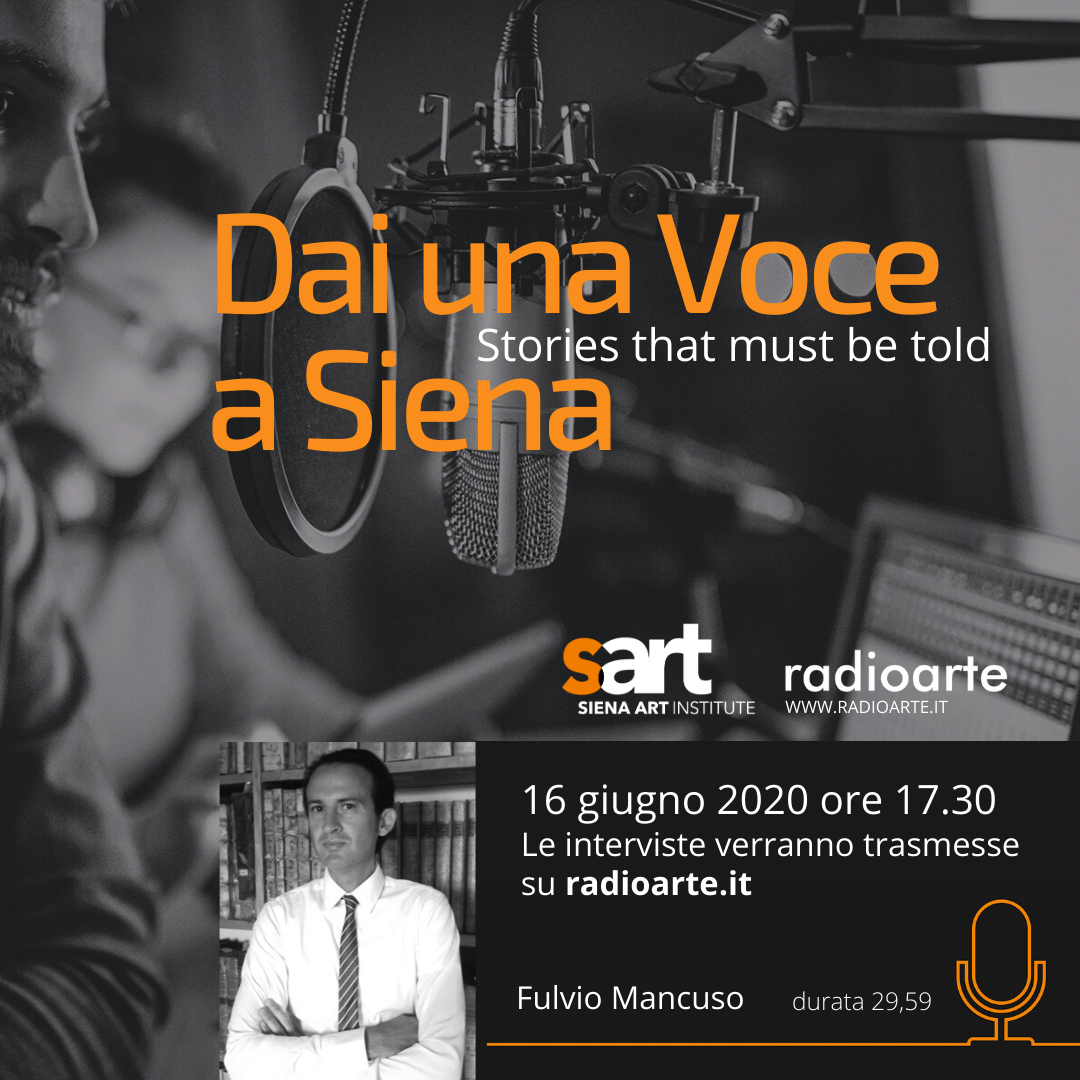 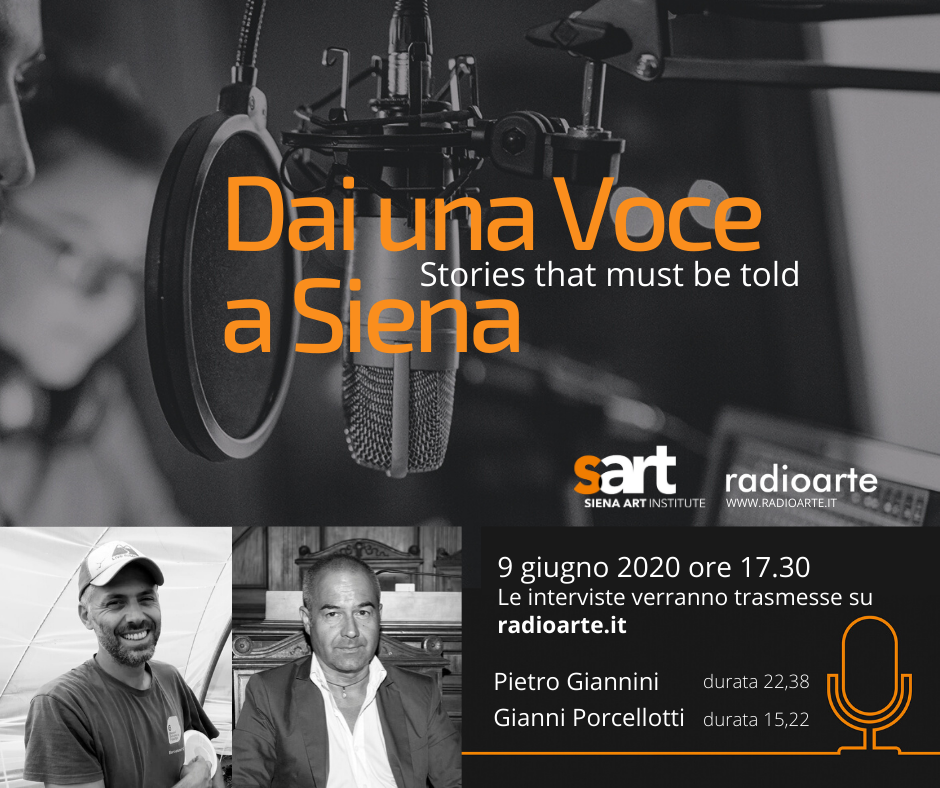