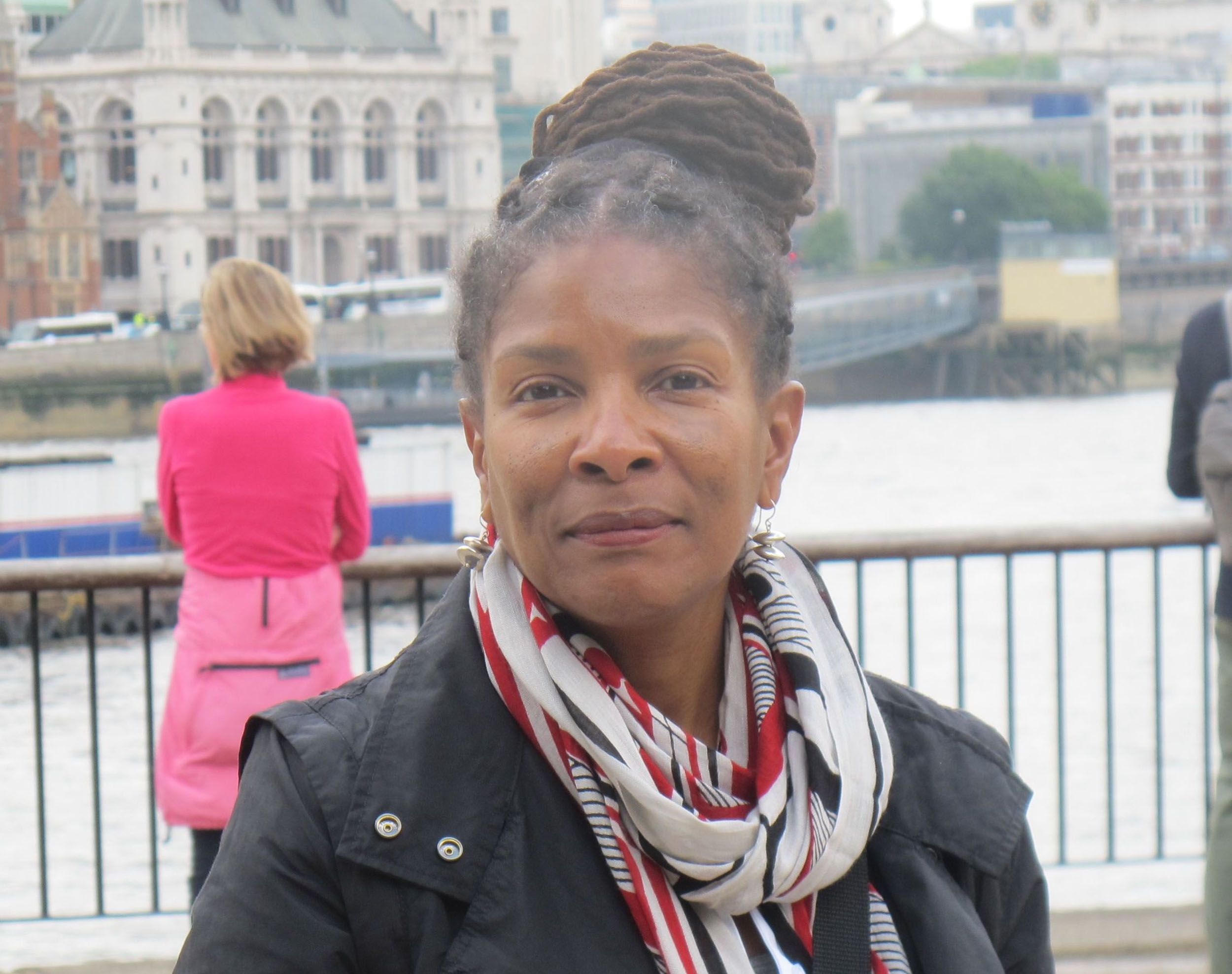 Nanette Carter has been selected for a residency at the Siena Art Institute in partnership with Pratt Institute, where she has recently retired from teaching in the Fine Arts Department.

Born in Columbus, Ohio Nanette Carter spent most of her childhood in Montclair, New Jersey. Her first art classes started at the age of six in the Montclair Art Museum. She attended Oberlin College majoring in Studio Art and Art History. During her junior year she studied abroad in Perugia, Italy, traveling through Europe and Northern Africa. Nanette received her MFA at Pratt Institute of Art in Brooklyn, New York. She has recently retired as an Associate Adjunct Professor teaching Drawing at Pratt.

Over the years Nanette has received several grants which include the New York Foundation for the Arts, National Endowment for the Arts, The Jerome Foundation, The Pollock-Krasner Foundation, The Adolph and Esther Gottlieb Foundation and more. She has had international solo exhibitions in Japan, Syria, Cuba and Italy. She is now represented by the Berry Campbell Gallery in Chelsea, NY and the Ami Kanoko Gallery in Osaka, Japan.

Working with intangible ideas around contemporary issues has been Nanette's modus operandi. How to present these ideas in an abstract visual vocabulary of form, line and color has peeked her imagination for decades.