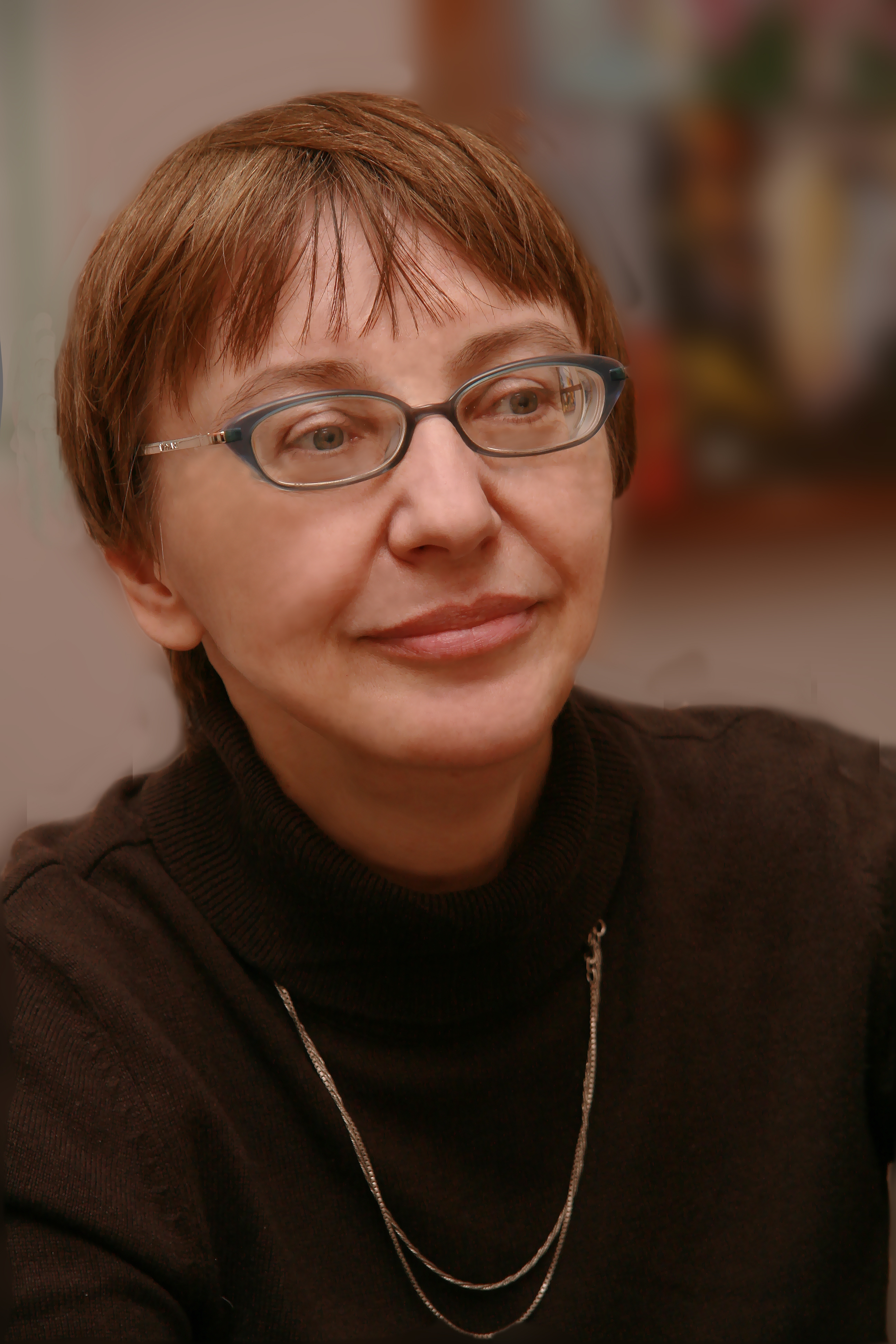 Natalka (Natalia) Bilotserkivets is a Ukrainian poet, translator, and essayist. Originally from Eastern Ukraine (the Sumy region), she graduated from the Kyiv National University (M.A. in Philology) and worked as an editor at the Molod Publishers and, eventually, in the Ukrainska Kultura monthly. Since 2010, she is a free-lancer. She translated into Ukrainian, most prominently, Cesar Vallejo and Czesław Miłosz, and published essays on Ukrainian editions of Jean-Paul Sartre, J. D. Salinger, Patrick Süskind, Herman Hesse, Yuri Trifonov, and Otar Chiladze. Her major work, however, is poetry, translated into several languages (primarily English, Polish, and German), and distinguished with many national and international awards. Her last books include We Shall Die Not in Paris (collected poetry, in Ukrainian, 2016), and Subterranean Fire (selected poetry, tr. into English by James Brasfield et al., 2021).