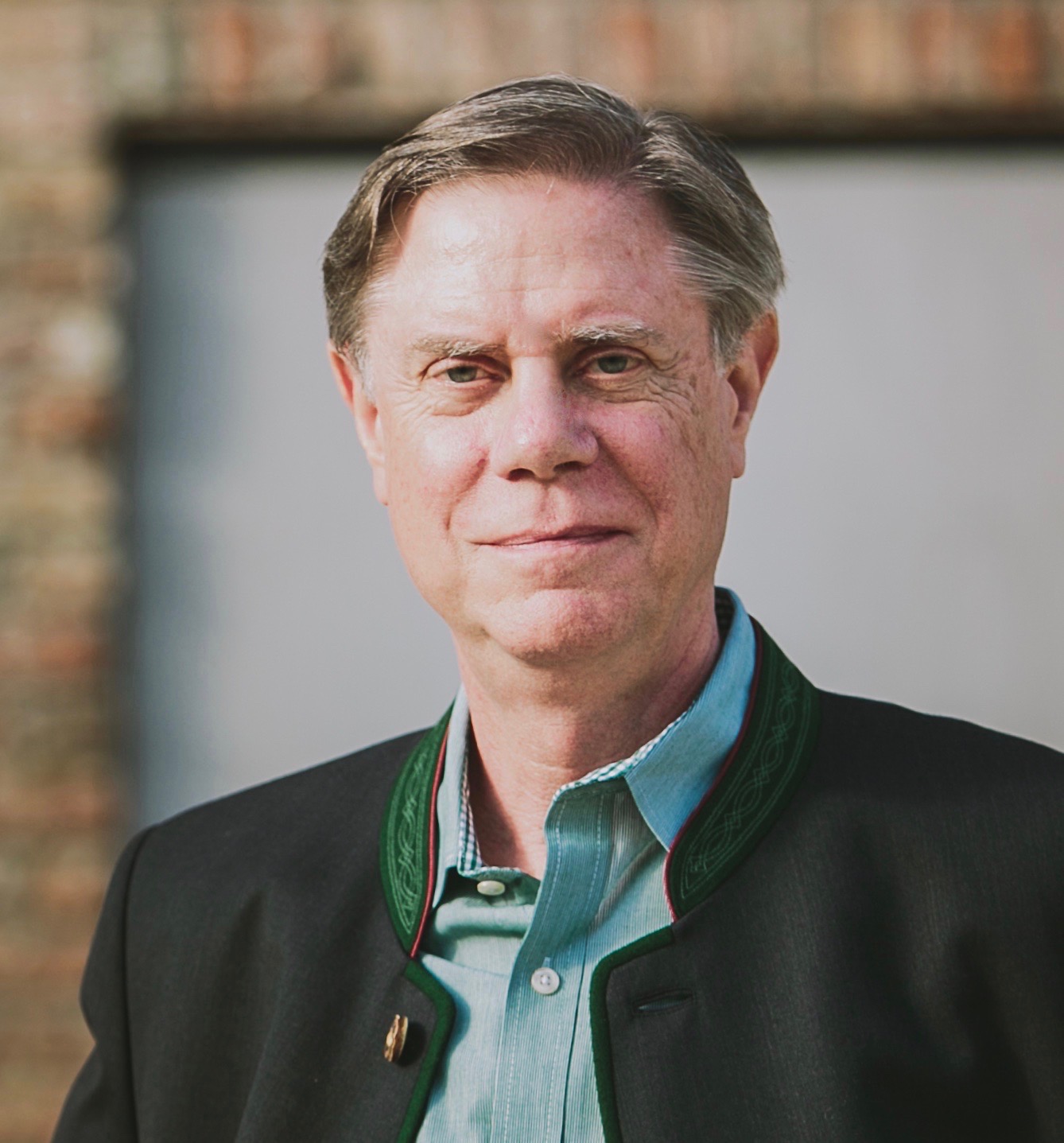 Composer Douglas Hedwig was a trumpet player with the Metropolitan Opera Orchestra (NYC) for 27 years, served on the faculty of The Juilliard School, and is Professor Emeritus at the Conservatory of Music Brooklyn College (C.U.N.Y). Since turning his full attention to composition in 2011, his music has been performed throughout the U.S., Italy, England and Scotland, at the Blossom Music Festival by members of the Cleveland Orchestra, and at the London New Wind Festival; by the North/South Chamber Orchestra (NYC), Chattanooga Symphony & Opera, the West Point Band (U.S. Army Band), Chestnut Brass, Choral Arts of Chattanooga, soprano Jourdan Laine Howell, and in Italy by Orvieto Musica, and New Ensemble of Disenzano (NED Ensemble). His electroacoustic music was featured during recent world-wide broadcasts on Radiophrenia from Glasgow, Scotland.

Dr. Hedwig was Composer-in-Residence at Brush Creek Foundation for the Arts (WY) in 2017, and was 3rd Place Winner (nationally) of The American Prize in chamber music composition in 2018. He is published by Carl Fischer Music and TRN. He is the recipient of awards and honors from The National Endowment for the Arts, The Academy of Recording Arts and Sciences and Grammy Awards, the U.S. Department of State, Fulbright Scholarship Commission, and the New York City Fire Department (FDNY). As a trumpeter, he has recorded over 40 acclaimed, internationally released audio and video recordings.

During the time of his residency, Douglas Hedwig will be completing work on a new composition inspired by the frescoes by Ambrogio Lorenzetti, The Allegory of Good and Bad Government (c.1337-40), located in the Palazzo Pubblico in Siena.